Get fresh music recommendations delivered to your inbox every Friday.
We've updated our Terms of Use. You can review the changes here.

from Angel In Reverse by Ian Bland 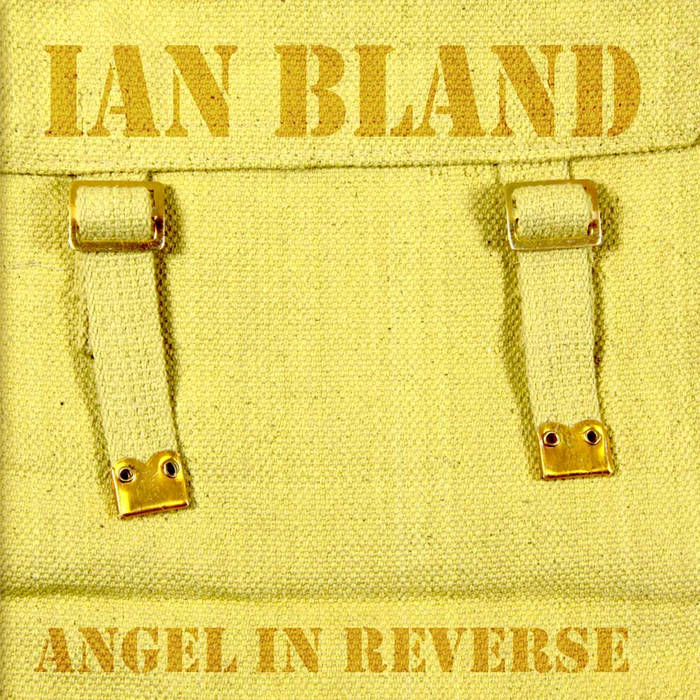 the messiah had returned was the word out on the street
it swept across the city like a flood
he was fair, blue eyes, he was tall and he was handsome
not a hint of jewish blood

first on his list, was to find a publicist
she told him “jesus of nazareth sounds no good”
she pondered for a while, then gave a clever little smile
we’ll call you jesus of hollywood

the studio heads, like the wise men of old
said “we think this boy is worth a look”
there’s sex and corruption and they loved the violent ending
it cost nothing for the rights to the book

that movie was a smash, pulled two billion dollars cash
that’s more than even swartzeneger could
a new chapter had begun for the prodigal son
jesus of hollywood

jesus had a manager, judas was his name
and he knew he had to make his money fast
like superman, gilligan and luke skywalker
it’s all over once you’ve been typecast

next they filmed a thriller, “jesus meets godzilla”
but box office sales began to slow
they were even less enamoured, with “jesus meets mohamed”
that dud went straight to video

jesus said “i don’t care, i’ve still got things to share
about sister and brotherhood”
but the only work he had, was a television ad
jesus of hollywood

the press began to skirt, they were hungry for some dirt
there were rumours he’d been indiscreet
his parentage was shonky, and he liked to ride a donkey
and a fetish for anointing people’s feet

judas he was cunning, he hit the ground running
he gladly sold out jesus to the press
critics love to ruin lives, they were waiting with their knives
when they smell blood, they’re merciless

even walking on water couldn’t save him from the slaughter
no-one cared he’d been misunderstood
before the ink had dried, they had him judged and crucified
jesus of hollywood

jesus he was reeling, judas said “no hard feelings
i’m just trying to keep my family off the dole”
jesus eyes they burned, he said “judas i’m concerned”
“it’s not about the money but your soul”

judas went to speak but jesus kissed him on the cheek
“i forgive you son, no-one else here would”
“if you think a little scandal’s, to hot for me to handle”
you don’t know jesus of hollywood

careers they can falter, just look at john travolta
then years later magically revive
stars you thought were dead, come back to life instead
unless they’re female and they’re over thirty five

jesus said “i’m well connected, i’ll be resurrected
round here they protect their livelihood”
“you can take my name in vain but i will rise again”
jesus of hollywood

with that he disappeared, was he dead as many feared
or lying low away from sunset strip
there were sightings in hong kong, peru and lebanon
and on the set of a madonna music clip

with elvis rolling dice, in a club called paradise
others say this time he’s gone for good
but they believe in tinsel town, he’ll be back to claim his crown
jesus of hollywood

from Angel In Reverse, released September 7, 2012