Get fresh music recommendations delivered to your inbox every Friday.
We've updated our Terms of Use. You can review the changes here.

from Drifter by Ian Bland 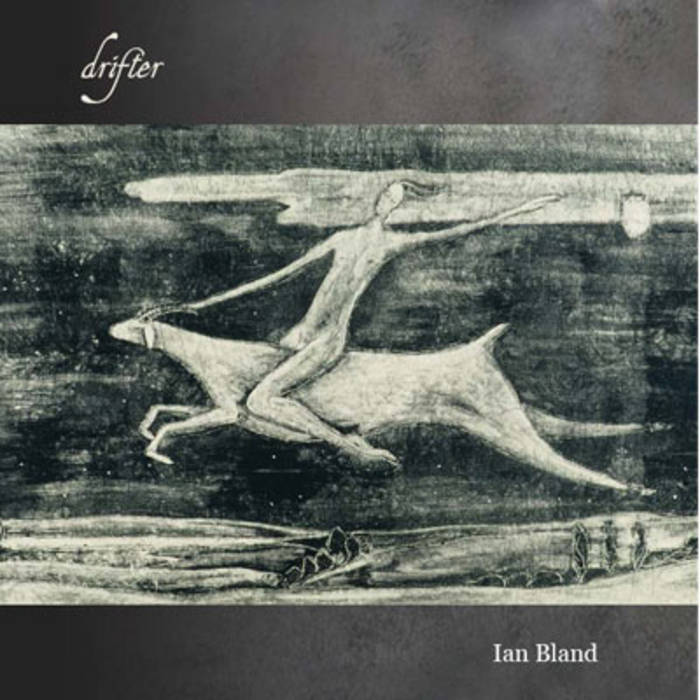 The road was just a track,
when that pub first served a drink
and the locals came by horse to share a jar
for a hundred years and more,
both laborers and lords
rubbed shoulders telling stories round the bar

Pedro tells a blow in about the day
he bowled Don Bradman
those who know him well try not to smirk
Daryll’s come in early,
but today it’s not for drinking
if he asks around he’ll find a few days work

Shane is contemplating,
if he’ll stay for one more shout
he buys a beer to help him while he thinks
slowly the clock works its way toward the hour
suddenly they’re calling last drinks

Jean has ruled the bar,
since Elvis ruled the juke box
with a smile as sweet
as her lemonade and wine
she’ll laugh at all your jokes
and she'll listen to your problems
but she’ll have your balls if you get out of line